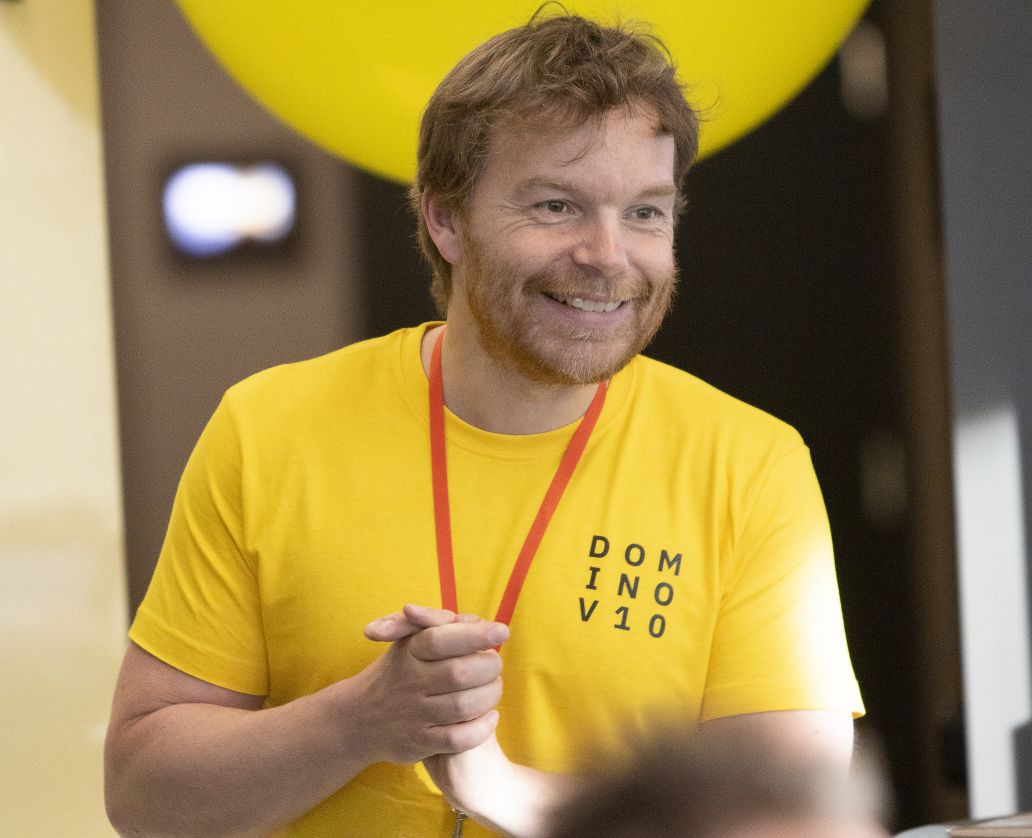 Hogne Bø Pettersen is a developer, system architect, journalist, photographer, writer, lecturer and teaching consultant. He lives in Molde, in the North-Western part of Norway. He has been using IBM Connections since 2010, and has been teaching how to use Connections, and how to increase user adoption inside organizations, since 2012. He juggles running around with a notepad and a camera, doing journalistic assignments with giving lectures and courses on the use and adoption of collaborative solutions, including Connections and Teams. He is also a developer who spends some of his time coding Domino based solutions, but is also known to dabble with PHP. He is also often asked as a speaker at events about collaboration. Someone also made him the leader of the Norwegian IBM ICS User Group, ISBG.

Connections wikis have in some quarters gotten a bad rap. But wikis are a powerful tool if you put some work and preparations into them. In this session, Hogne B. Pettersen will show you how you with the help of graphics can create visually appealing wikis that are easy to navigate and use. He will […]

Management and Adoption
READ MORE
We use cookies to ensure that we give you the best experience on our website. If you continue to use this site we will assume that you are happy with it.OkRead more